The Ultimate Guide on How to Avoid being Fleeced, as a Temp 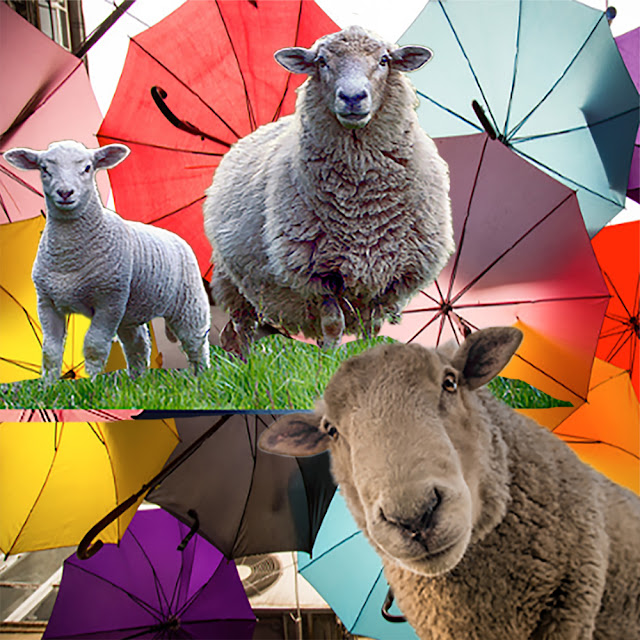 Having repatriated to the UK in 2018, after over two decades abroad, I found myself in the unenviable position of seeking employment. Temping seemed a good place to start and the long and arduous process to permanent employment began.

Many job applications later, I managed to secure a three month temporary contract, through an agency in a position at local government, starting January 2019.

Upon hearing that I had the assignment, the agency (Service Care Solutions: www.servicecare.org.uk), then announced that they outsourced their payroll, because: We’re too big to deal with payroll. This meant that I had to pay for the ensuing service. Covering their interests, they assured me they had already informed me of this, to which I replied: Don’t be ridiculous! If I’d known this from the onset, I wouldn’t have accepted the job.

With no other work alternative in sight, I resigned myself to the rip off and entered into the agreement. The company I was temping for was unaware of this procedure and so I enlightened them. Over the following months, they saw the stress it caused me and were equally surprised that something like this even existed.

To receive my wages, I had to be enrolled with an Umbrella company — a financial company that would do the payroll. I could select one myself, or choose from a couple of names they gave me. Incensed and unwilling to invest any extra time in this nonsense, I suggested they select the company they thought best. They came up with: Freelance Professional Services - (https://www.fpsgroup.com)

Disturbed by what I felt was an unjust system, I asked my contact at the agency again why they needed to outsource their payroll. This time the story was: We’re too small to deal with payroll.

Well, which was it?... Smell a rat? I certainly did and continued applying for other employment, in the hope I could bypass this situation fast.

Unfortunately, I remained in this role for a period of seven months, the outcome of which resulted in me paying the payroll company a weekly 3% admin charge, which totaled at £40.00 per month, multiplied this by seven months and you get the picture.

For what? Plus, this was in addition to tax and National Insurance.

On my first wage slip, I noticed that I had also not only been charged the usual Employees National Insurance (NI), but also Employers National Insurance (NI). Alarmed, I phoned them and insisted that they explain why. After all, aren’t I the employee, not the employer?
Again, I was told they had informed me from the beginning, that both Employees NI and Employers NI would be taken out of my wages, along with holiday pay.

Bullshit! Adamant that this wasn’t the case, I reiterated once again that had I been informed of this from the onset, I wouldn’t have accepted the position at all. How is it possible that a company is allowed to get away with dumping the Employer's NI costs on a temp; a cost that they should be covering?

Threatening to walk out on work that I desperately needed, I demanded a re-negotiation. Sensing I was serious, they agreed to raise the hourly rate to cover the 12% Employers NI deducted from my weekly wages. I accepted, but upped my job search and applications, with the idea of leaving asap.

In my ensuing online research of temporary workers being ripped off, I discovered that there were many others in the same predicament, which I found alarming. Paying to be paid is downright wrong, regardless of how you look at it. It is also not a service.

I found this article interesting as a overview and although now out of date (2016), gives an overview of the ‘service’ that umbrella companies ‘provide:’
https://www.theguardian.com/money/2016/oct/21/temporary-workers-umbrella-companies-extra-costs-dodging-ni-cutting-rights-supply-teachers

As for Service Care Solutions, you’d think with the pay roll outsourced they might be able to offer a service to reflect their company name. Not so, during the seven months I worked via them, I also spent an inordinate amount of time chasing my wages, to be paid on time.

The final fiasco appeared in the form of another surprise deduction, again without my permission. After three months, in an ongoing temporary role, temps are automatically enrolled in a hair-brained, mandatory Government ‘pension scheme’ entitled: NEST. Deductions are made in addition to the state pension. This rings major alarm bells with me, as to the current health of the state pension and its ability to support anybody reaching pensionable age.

Furious, I called the umbrella company, FPS and demanded they reverse this and return the payments. They were unable to do this. It was required by law and the first payment had already been made to HMRC.

Opting out of NEST:
In order to extricate myself from this nonsense and opt out, I was told I had to wait for a few weeks before I could opt out. You’d think after that it would be plain sailing... not so!

First, I was sent an opt out form to fill in. This could take up to 10 days to process, after which MY money would be returned to me. Alternatively, I could call a number, give my personal details and my pre allotted NEST, client number, to a stranger in a call centre, somewhere in the world and opt out verbally. I chose the latter and faster route. Amusingly, the conversation was recorded, so they had proof, if I ever decided to change my mind about opting out from something I’d never signed up for in the first place! After the allotted 10 days, the deducted monies were paid back to FPS and in turn to me.

Another interesting point I discovered is that there is no way to pre opt out of this pension, it has to be done after the fact. Additionally, if I were to start a new temp job, after three months the same scenario would happen all over again, with me having to repeat the opt out again. As far as I’m concerned this is a scene taken directly from the film: Ground Hog Day.

Added to all this, apart from the opt out procedure being time consuming and stressful, I find it more akin to shameful theft. The idea is conceived by a Government who has decided that it’s OK to fill their coffers further, in the guise of ultimately what would be yet another taxable pension, on top of the existing state one.

Let’s be honest, a better explanation of this idiocy, is more likely that when ALL the baby boomers finally reach pensionable age, the pension probably won’t have been indexed correctly, in order to cover the cost of living at that time.

As for the agency, I no longer work for them and have long ended my association with the Umbrella Company.

If an agency wishes to outsource its payroll to an Umbrella company they should cover the service. This is nothing more than companies dreaming up ways of making extra money by separating temporary workers from more of their wages and should be made illegal.

Have you experienced anything like this as a temporary employee? I’d be interested to hear your experiences and thoughts. 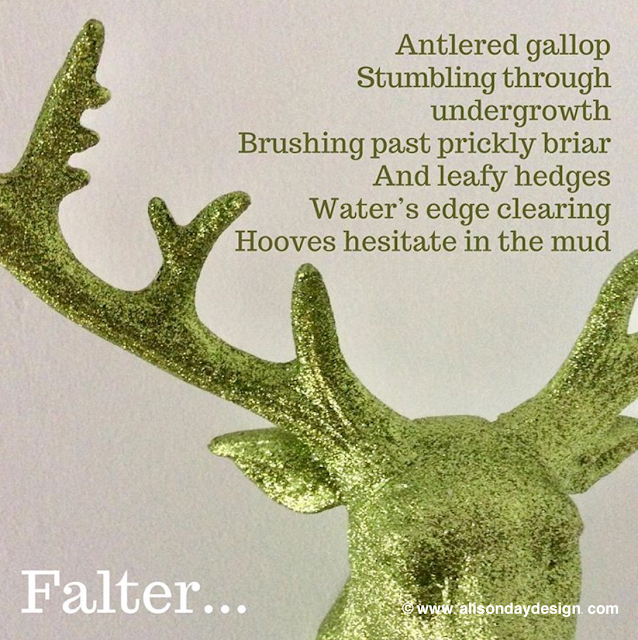 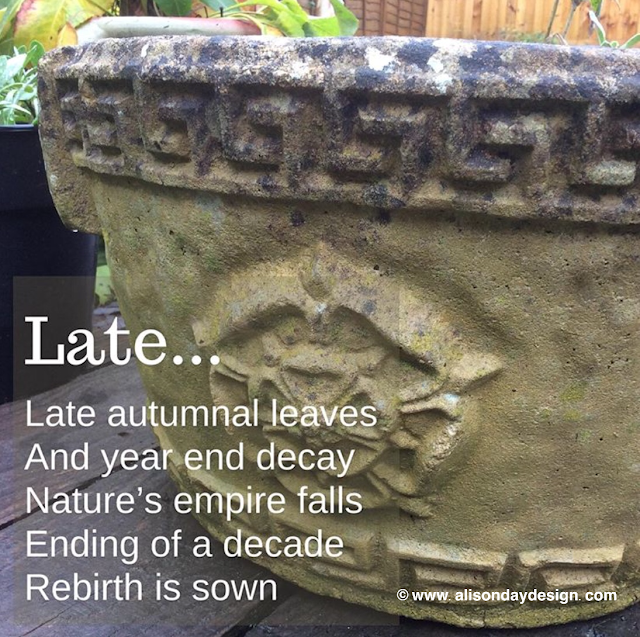 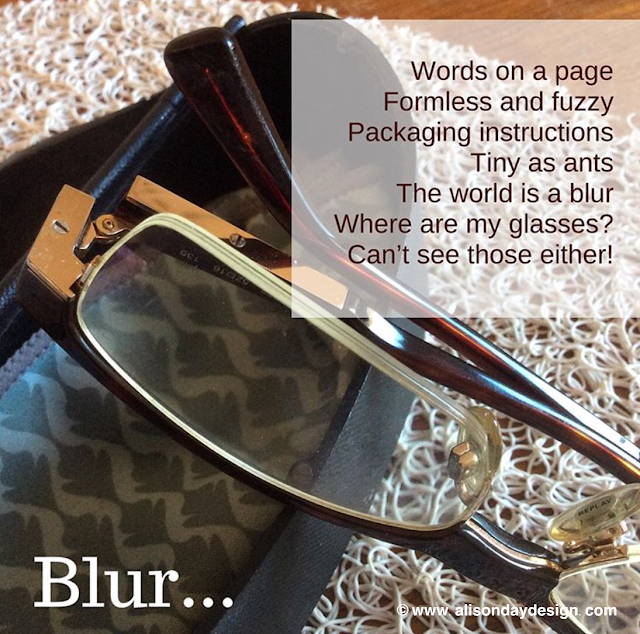 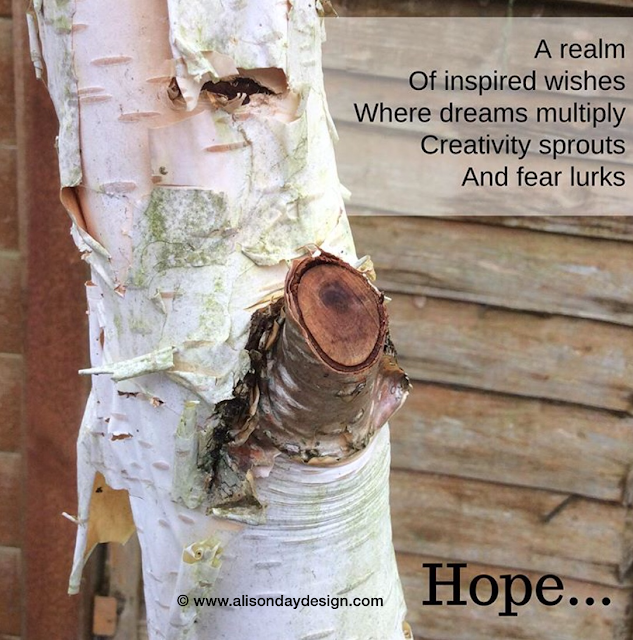 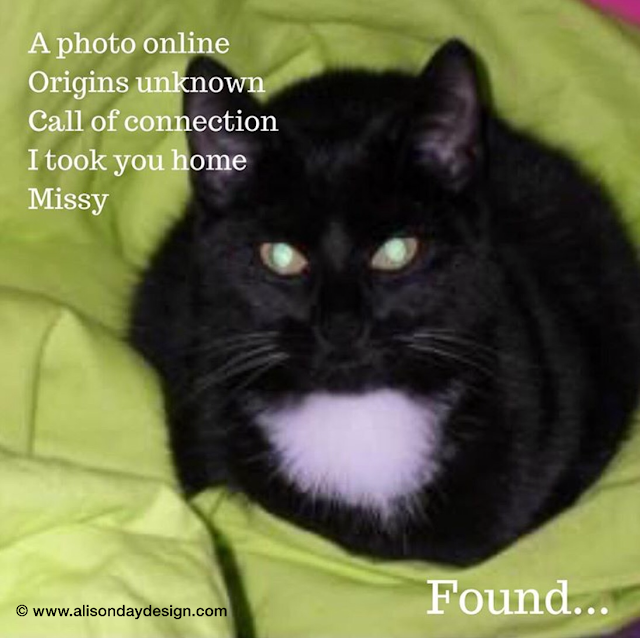 How to lighten seasonal blues 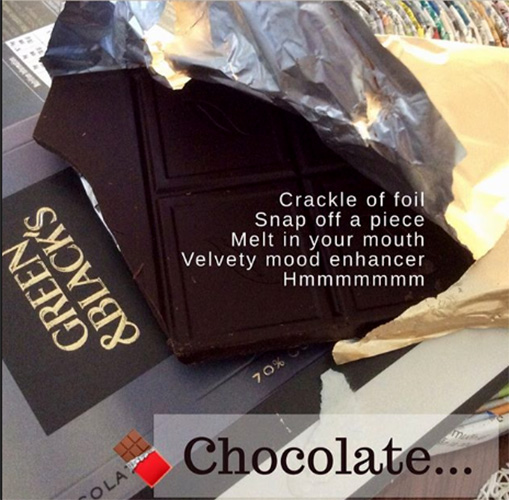