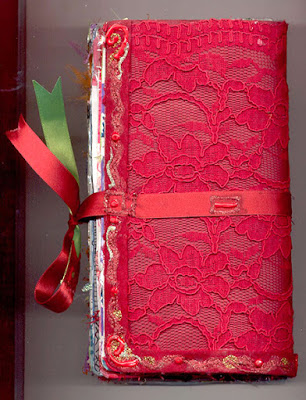 UPDATE: July 24, 2012
If you would like to see inside the finished sketchbook 'Face in the crowd,' you can see it on my Behance account.

Here's my digitized sketchbook on the Sketchbook Project website. 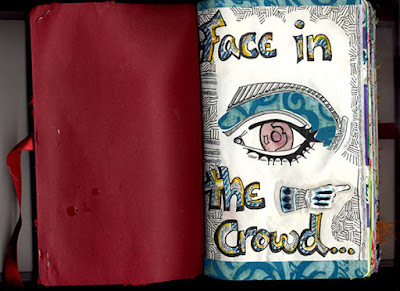 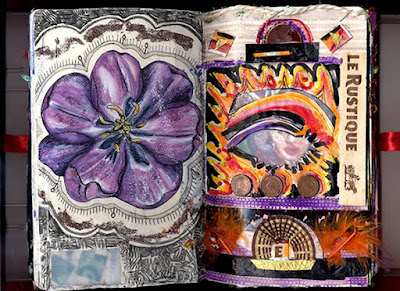 I received my moleskin in May this year, with the idea that I fill it however I want according to a theme chosen from a long list thought up by Art House Co-op.  - 'Face in the Crowd' appealed. Now in September I'm pretty much finished, just last minute touches and I want to scan it in for my records.

Shortly, I will be sending off my completed moleskin to New York, USA to join the throng of other sketchbooks for the 2011 tour around the United States. The books can be seen and borrowed (like a library book) in various pre-selected galleries and museums before finally ending up in the Brooklyn Art Library for posterity.